BEST PLACES TO VISIT IN VIETNAM

This article will show you the best places to visit in Vietnam !

Year-round cool weather and idyllic scenery of misty valleys and lush pine trees and colorful flowers are some of the reasons that Da Lat was once used by vietnamease emperor and French colonials are as summer retreat. 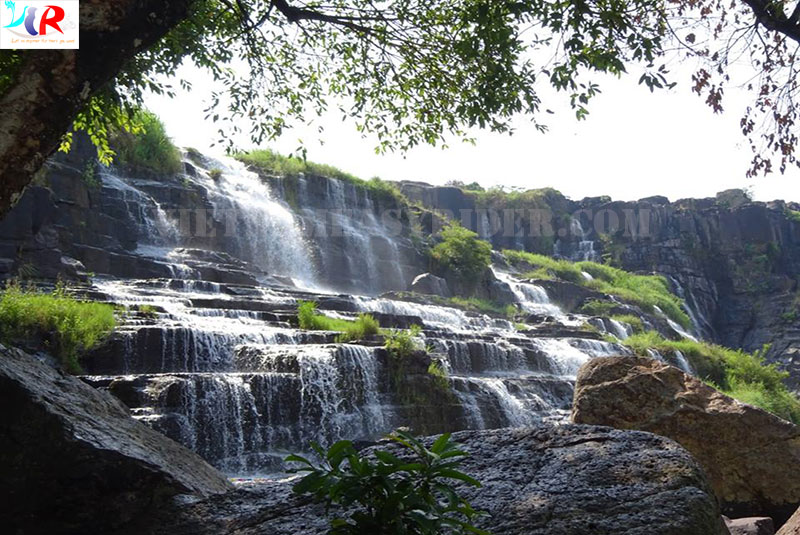 Today, this charming town in the South Central Highland of Vietnam is a popular destination for those looking for relief from the heat.
A walkable city, Dalat is a beautiful scene of French colonials architecture and villas set amid picturesque landscapes.

On paper, Tam Coc- Bich Dong can be described as rice paddies surrounded by limestone cliffs and rock formations. In reality, Tam Coc - Bich Dong is one of the most breathtakingly beautiful destination in Vietnam.

The best way to explore is by boat and you can set off on a rowboat that takes you up alongside the lush green paddies and between striking limestone cliffs. You’ll even float through three tunnels that run through the mountains, which were carved over time by the river itself.

Lying along the Saigon River near the Mekong Delta in southern Vietnam, Ho Chi Minh City was formerly known as Saigon and served as the capital of South Vietnam during the Vietnam war. Today, it is the largest city of the reunified country, offering plenty of reasons to visit, from its blend of historic and modern attractions to vibrant shopping,dining and nightlife. 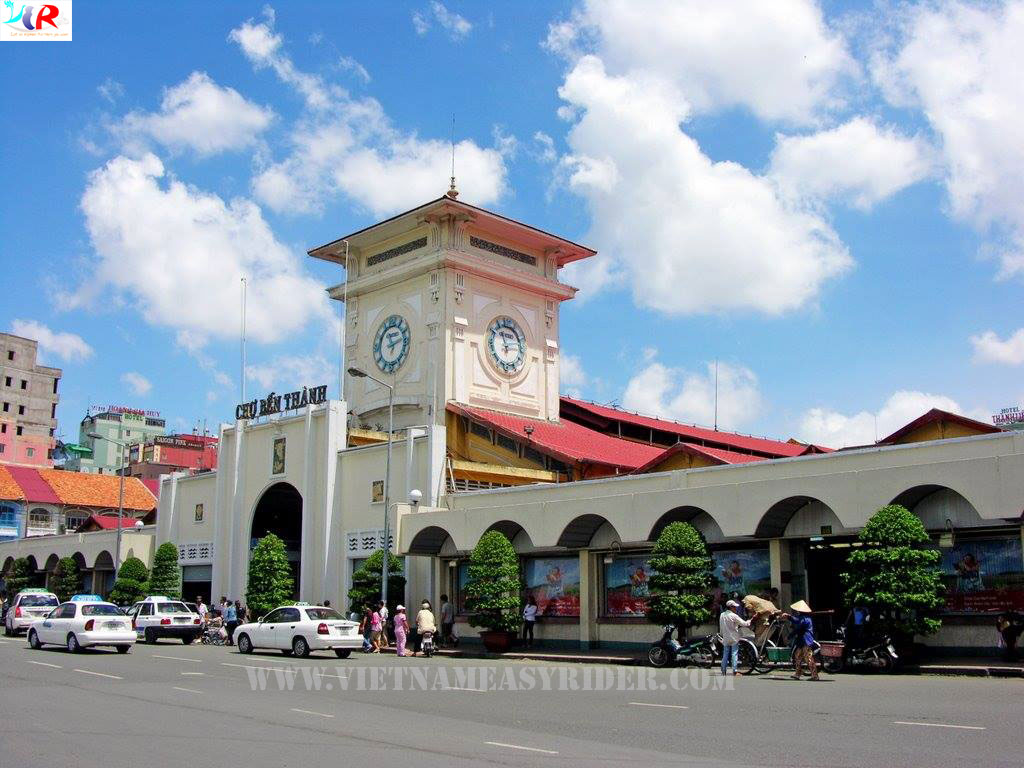 Colorful floating markets, fruit orchards, rice paddies, bird sanctuaries and quaint villages are all what draw many to the Mekong Delta in southwestern Vietnam. Nicknamed Vietnam’s Rice Basket, the Mekong Delta is an agricultural region made fertile by the maze of canals and streams fed by the Mekong River. Stretching from the Gulf of Thailand to Ho Chi Minh City, the delta region feeds more than a third of the country from its rich plantations, rice paddies and fish farms. 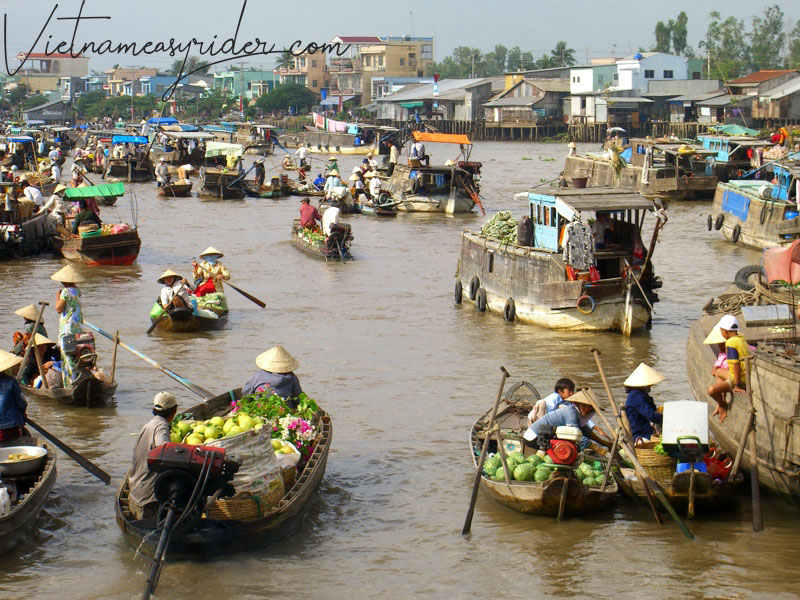 Located on one of Asia’s most beatiful bays off the coast of South Central Vietnam, Nha Trang is a popular seaside resort city. Picturesque mountains, beaches and lush islands all make it a favorite destination among tourists, Vietnamese and scuba divers. Adorned with resorts, palm trees and a lovely promenade, Nha Trang’s beach is its main draw. Amusement and water parks provide fun for everyone with roller coasters and wave pools. 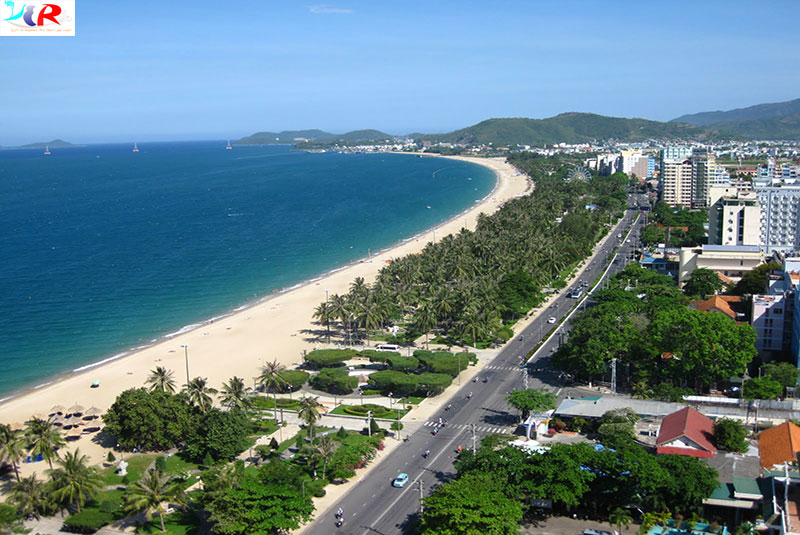 Located in the remote northwest of Vietnam, the mountainous town of Sapa is know for its culturally diverse population as well as its proximity to incredible scenery. From the town, there are many organized tours that aide tourists in mountain hikes and exploring the near by paddies and remote village.
These tour present view of beautful waterfalls and the opportunites to exprience food, customs and way of life among the local tribes.

Hue situated on the banks of Perfum River in Central Vietnam, Hue once served  as the imperial capital of the Nguyen Dynasty. Today, the vestiges of this former glorious period are reflected in the city’s architecture, culture and cuisine. Of the city’s monuments, the Citadel is the most famous.once the seat of the Nguyen Emperor , the Citadel is a sprawling complex of grand palaces.ornat temples, walls and gates.
Another important landmark is the city’s offical symbol, Thien Mu pagoda.

Hoi An is a beautiful, old city dating back 2000 year to the Champa kingdom. The city’s historic architecture , traditional, cuture, and textile make it a popular destinationin vietnam. 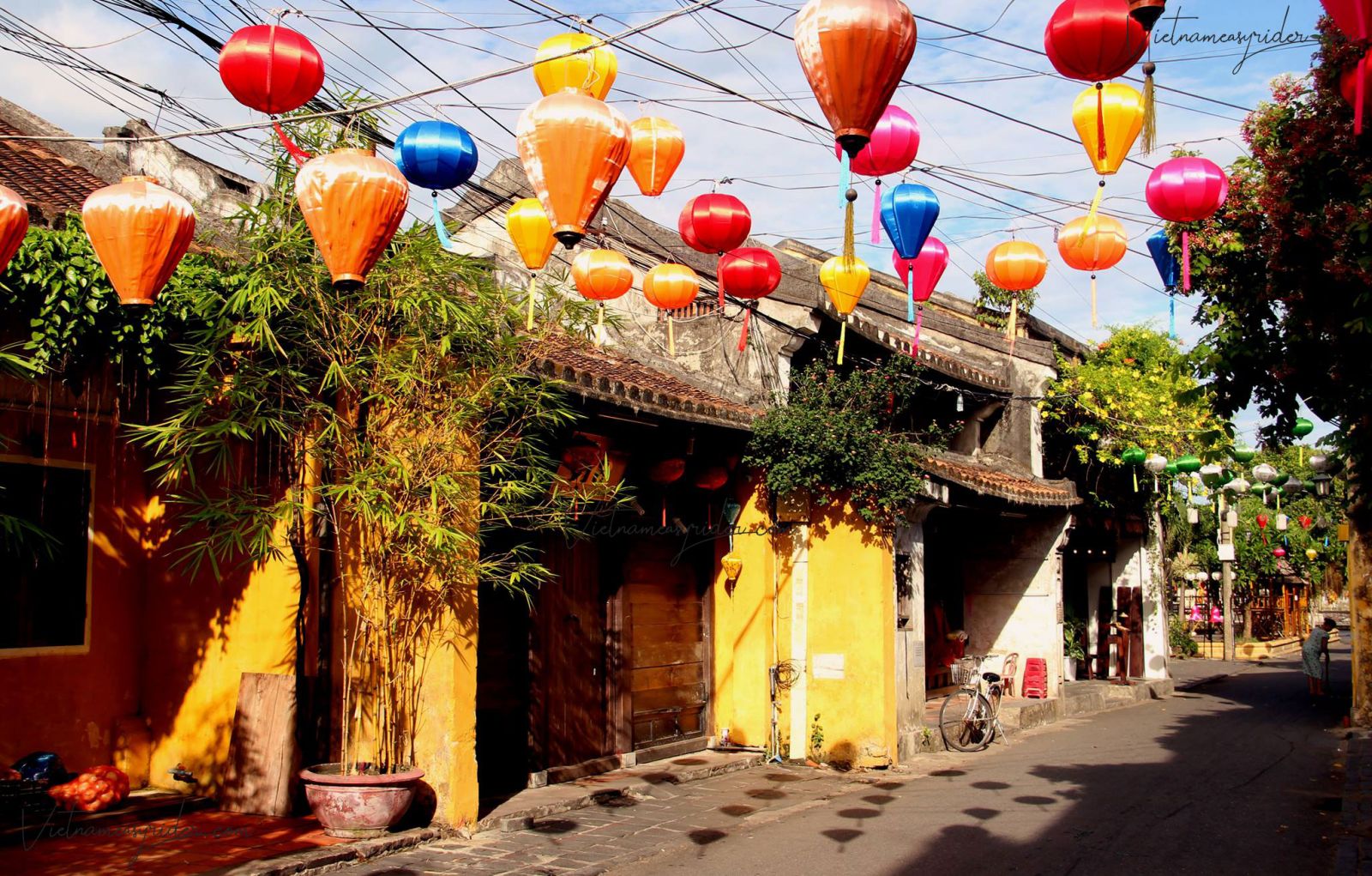 In the heart of Hoian is its atmospheric old Town which is small enough to walk around easily. The narrow, widning lanes of the Old Town are lined with beautiful old architecture traditional wooden houses and hundreds of tailor shops selling clothing, shoes, bags

As the blooming capital city of a reunified Vietnam, Ha Noi is an exhilarating blend of eastern and Western culture. French colonialism is visible through cuisine as well as architecture, particularly in the French Quarter in the Hoan Kiem district. Hanoi is packed with incredible temples  and a visit to the 11th century temples of Literature is a must-do activity. 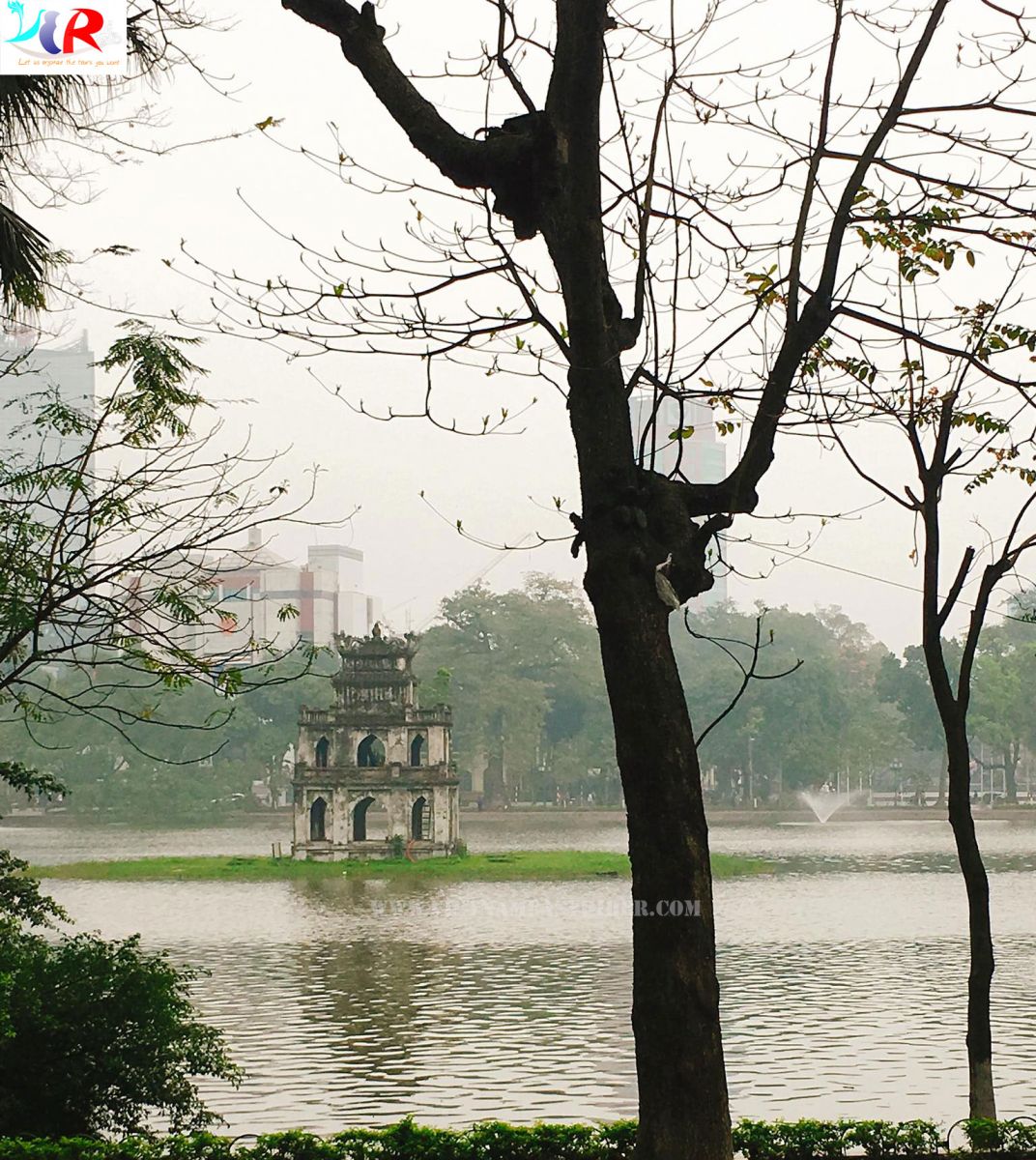 Ha Long Bay is one of the best known destination in the entire country. Its reputation is well-deserved because it’s truly beautiful. Ha Long bay means descending dragon which is indicative of the silhoutte of the limestone out crops that pocke out from the waterf date cruise are a spectucular way to experience the beauty of this other worldly Bay ad see many of the island as possible. You can go swimming, look for caves to explore and find some of the more remote uninhabited islands whle crusing through the Halong bay.